As I already wrote in the previous blog, together with Vašek Kolář, we took part in the TV show Czech & Slovakia got talent. In the first round of the competition, we received a golden buzzer, which sent us straight to the final, so we did not have to participate in the semi-final round.

Our participation in the competition actually came about spontaneously. Vašek already participated in the competition in 2019 - back then in a group of 3 guys on bikes. This year, they called Vašek asking if he would like to participate again and adjust the performance somehow. Whereupon he addressed me. I didn't really want to do it, but then I thought why not and nodded.

The original idea was that we would dust off our older project ALL WE TOGETHER, meaning that in addition to Vašek and myself, there would also be Adam Gerža on a unicycle. However, we did not succeed in persuading him, so we went into it ourselves. We actually found out that we would be participating in the filming only about a week before the event. Fortunately, we both work in exhibition entrances, so it wasn't that much of a problem. The day before the event, we met in the parking lot, set up obstacles and practiced a joint performance. So the qualifying performance didn't take us that much work, but it was more difficult for the final performance.

We have been preparing the final performance for several months in advance, because we wanted to come up with something new. We came up with a Lego theme. Vasha and I met several times, we came up with obstacles, a story and everything possible around it. It wasn't easy at all, and I was surprised by how much work is hidden behind a five-minute performance. The final is broadcast live, so we had to arrive on Wednesday.

From Wednesday to Friday, the crates and I prepared obstacles, practiced our performances, filmed various interviews with us, cameramen timed the cameras, sound engineers, lighting and many others were also involved. The box guys probably had the most work with us, as they only had 8 minutes to bring our obstacles into the studio after the previous performer and anchor everything to the ground so that the obstacles wouldn't move. After our performance, they had about 3 minutes to remove the obstacles so that the next finalist could take his turn. You can find out more detailed information about how the first days in Bratislava went in the following video blog (Czech language).

The final itself took place on Saturday, November 26th. and it was no longer the jury that voted, but the audience directly via SMS messages. Our performance had the idea that at the beginning two boys play in a mini trial park - one has a motorcycle model and the other has a bicycle model. Then a time shift takes place and we enter the arena on real machines in a real park that is designed in a Lego story. The performance also included a Lego figure made by our friend Vašek Gryc, for which we thank him very much. 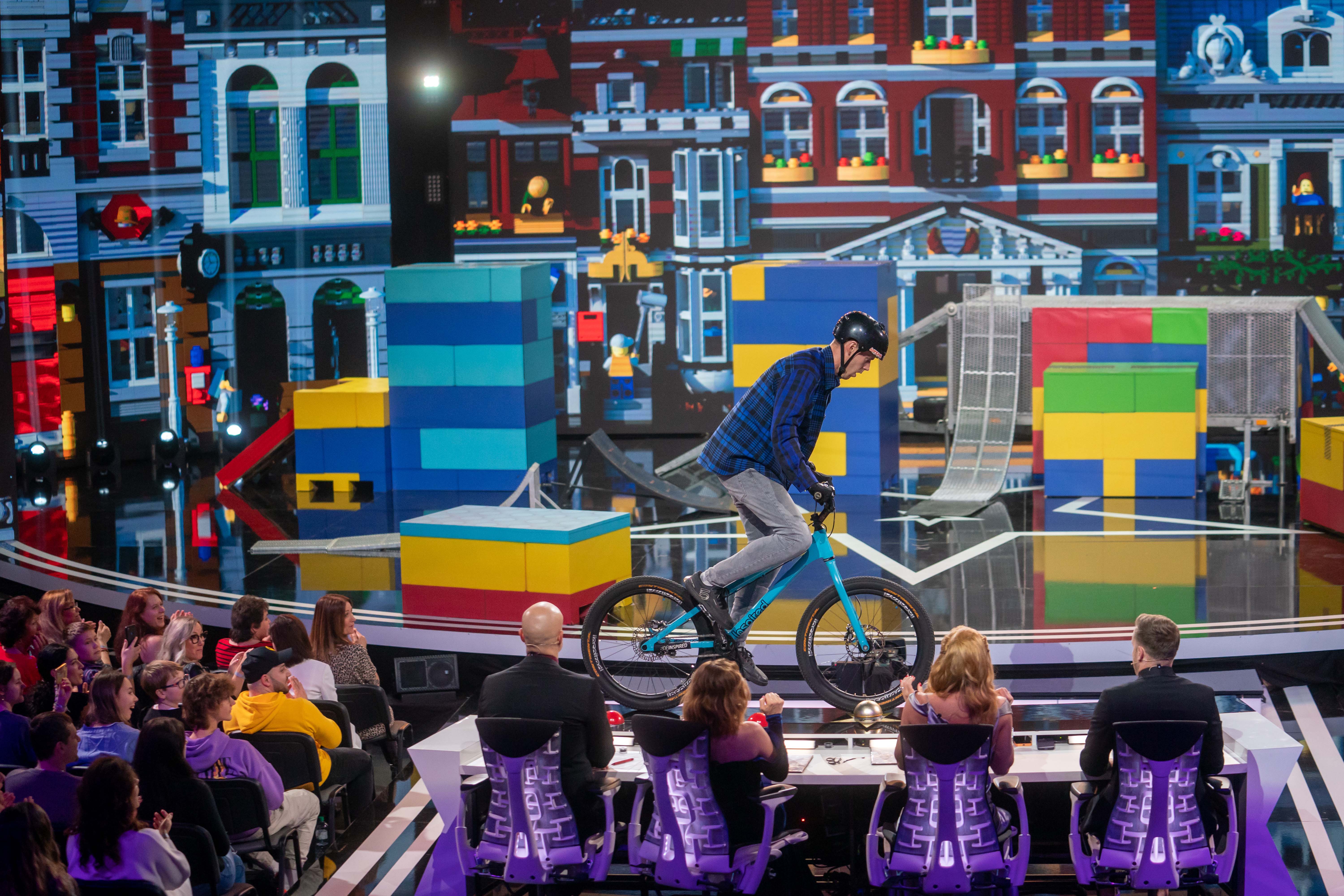 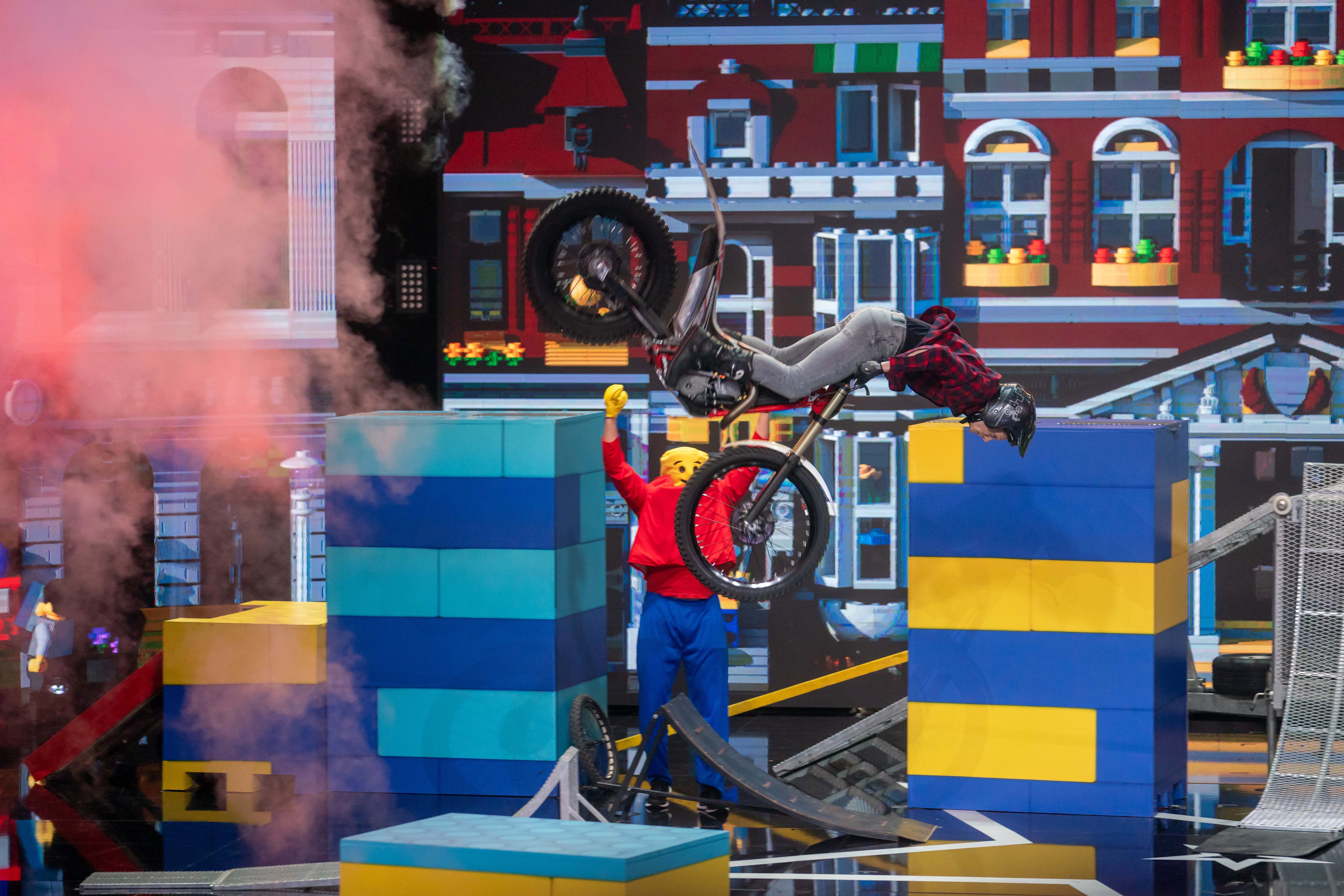 There were a total of 8 performances in the final, and according to internal information, we placed 4th. In general, I definitely don't regret participating, and it didn't really matter how many of us there were. The important thing is that we had a lot of fun and unforgettable experiences. :)

Unfortunately, video of our performance is only on Facebook - LINK HERE. 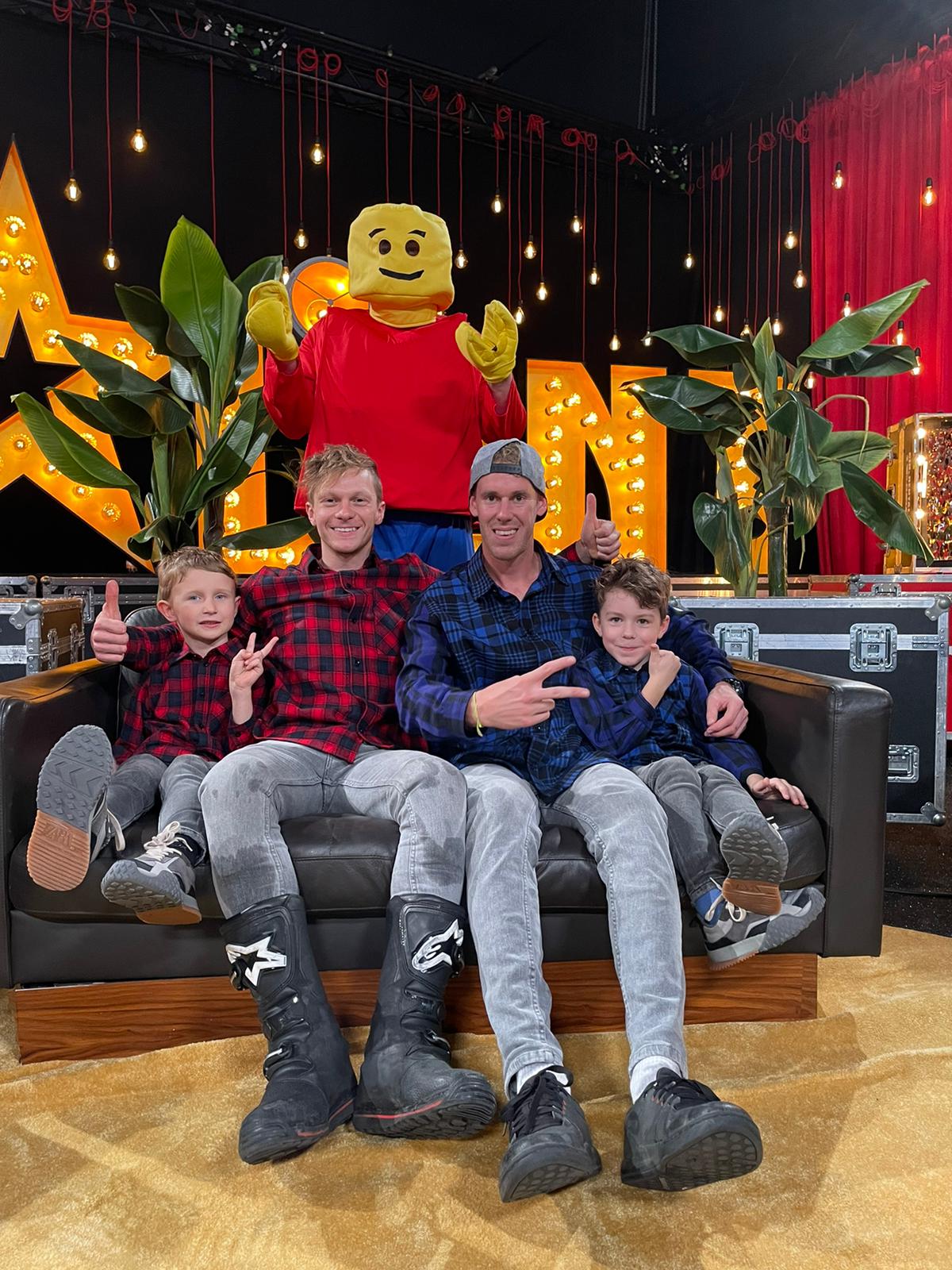 After the performance, we recorded another video blog with experiences. You can watch it below (Czech language). 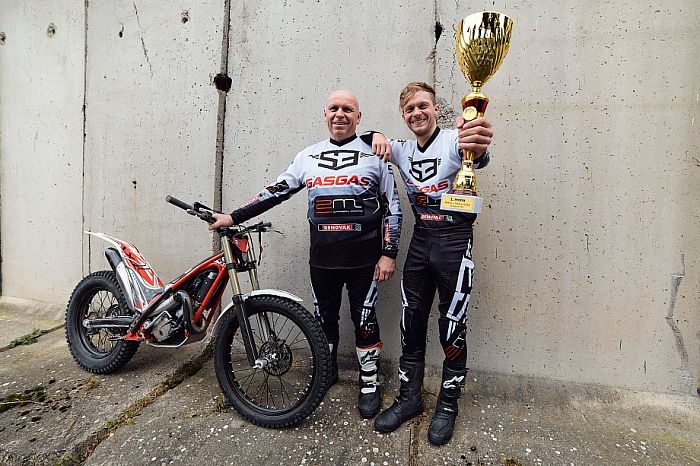 In 2022, I participated in the complete series of races of the International Championship of the Czech Republic and I managed to win. This is already my seventh title and I am very happy about it. 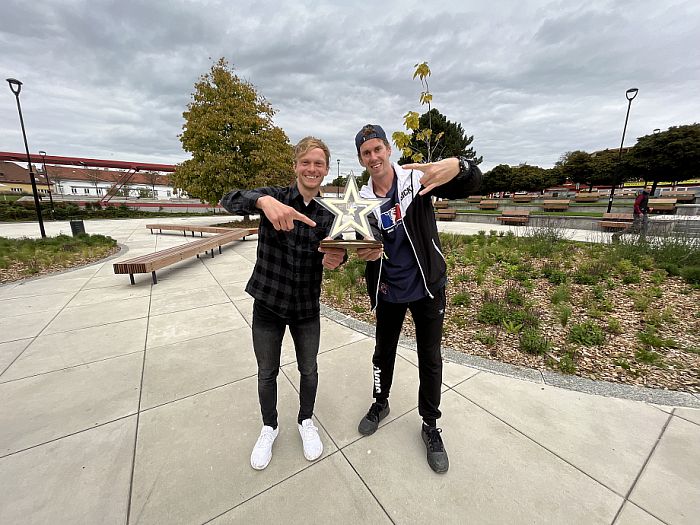 Together with Vašek Kolář, we took part in the TV show Czech & Slovakia got talent. We got a golden buzzer from the jury and we go straight to the finals.